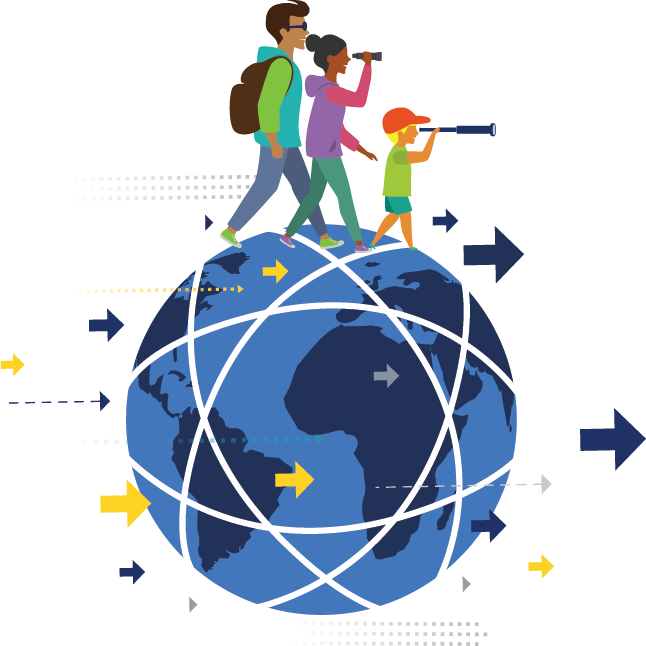 Bringing the world to all your students

Homa Tavangar is the author of best-selling Growing Up Global: Raising Children to Be At Home in the World (Random House) and co-author of five books for educators, including The Global Education Toolkit for Elementary Learners (Corwin). Her latest publication is Global Kids, a colorful activity deck exposing children to cultures of the world and global mindsets. She serves as an adviser on culture, education and unconscious bias to NBC-Universal, Disney Channel and Empatico.org, and works with a wide range of K-12 schools and companies on optimizing learning, empathy, diversity, inclusion, innovation, and global competence.

A former Visiting Scholar at the University of Pennsylvania, she has served as Education Adviser to Barefoot Books, Quiet Revolution, Lincoln Financial Foundation, National Education Association Foundation, KidsHealth, and the Pulitzer Center, among others. Her initiatives for educators include OnenessLab and the Big Questions Institute.

A graduate of UCLA and Princeton University, she spent the first two decades of her career working in international economic development for organizations ranging from local port authorities to the World Bank and USAID. Homa has lived on four continents, has heritage in four world religions, is married and the mother of three daughters. You can learn more about her work on her website Growing Up Global. 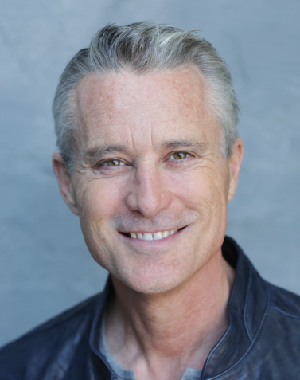 Simon Mainwaring is the founder and CEO of We First, a creative consultancy that provides strategy, training, and creative that builds purpose-driven brands. Clients include TOMS, Timberland, Virgin Unite, and SAP, and We First was included in Real Leaders list for the Top 100 Impact Companies in the United States for 2019. Simon’s book, We First, is a New York Times, Wall Street Journal, and Amazon bestseller and strategy+business named it the Best Business Marketing Book of the Year.

Simon was included in ‘Forbes/LinkedIn’s list of Social Influencers Impacting The World’s Most Influential CMOs’ for 2018, the ‘Conscious Companies Leaderships Awards’ in 2017, the United Nations Foundation’s ‘Global Influencers to Follow’ in 2016, and YPO’s Real Leaders ‘100 Visionary Leaders’ for 2015. He has been featured in TIME, BBC World News, The Guardian, Advertising Age, Adweek, Inc., Fast Company and on the cover of the National Speaker’s Magazine.

Prior to starting We First Simon was an award-winning writer at many of the world’s top advertising agencies including Wieden & Kennedy, Ogilvy, and Saatchi & Saatchi receiving over 60 international awards on brands like Nike, Motorola and Toyota. Visit: WeFirstBranding.com and SimonMainwaring.com 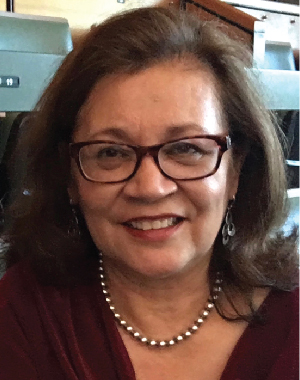 Rosa G. Molina is currently the Executive Director of ATDLE, the Association of Two- Way & Dual Language Education, a national non-profit organization whose primary focus is to provide technical assistance and professional development to TWBI & Dual Language Programs throughout the U.S.

She retired from K-12 education with a career that spanned 34 years in PreK-12 Education with years of experience as a bilingual classroom teacher, reading specialist, principal of the first TWBI Program training site in the U.S., River Glen Elementary in SJUSD, Bilingual Director, national disseminator of TWBI Educational Programs through Project Two-Way, Elementary Director and Assistant Superintendent in two school districts. Rosa is currently focused on expanding ATDLE, building regional TWBI networks, providing professional assistance and training to new and existing programs, and promoting the expansion of TWBI Education throughout the United States.

Rosa worked with colleagues twenty-seven years ago to create a national conference and co-founded Two-Way CABE. She acted as president of the organization for over ten years and volunteered as Executive Director for several years. When the organization moved into its present state as a national non-profit, Molina led the organization continuing to train thousands of teachers, staff members, parents and administrators at the national and state levels in the basic tenets of TWBI Education.

She is the recipient of Dr. Asa Hilliard Award for her work on equity through first and second language learning and continues to collaborate with researchers in TWBI education, Dual Language Education New Mexico, Center for Applied Linguistics, National Dual Language Forum, Pacific Education Group, and districts and schools throughout the United States. 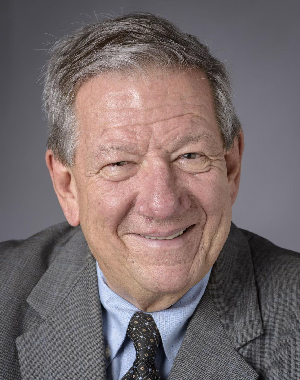 Rodrigo A. Carazo is the Permanent Representative of Costa Rica to the United Nations for the 2018-2022 term. Rodrigo holds multiple degrees from institutions across the globe, including a Ph.D. from the University of Geneva- Switzerland. He has 50 years of experience in business, law, and academic sectors and is fluent in Spanish, English, and French.

Prior to his role as a UN ambassador, Carazo was a Member of the Legislative Assembly (2002-2006) and served in professional development in the public sector: first Ombudsman of Costa Rica from (1993-1997). He has worked as a consultant for Governmental, Intergovernmental, Non-Governmental, and multiple private entities. In addition, he has taught as a professor at many universities and was the first visiting international faculty member to ever partake in the Participate Learning’s (formerly VIF) cultural exchange program.

Ambassador Carazo is married, a father of four daughters, and a grandfather to eleven grandchildren.